Using Aftershave has always been a good ritual to perform in your after-shaving skincare regimen. From lotions, perfumes, sanitizers, balm to any long-lasting scent that you apply keeps the skin fresh and healthy after shaving.

Like every product, aftershave also loses strength or gives strange, sour smells with passing time.. However, is this due to expiration? Can aftershave expire?

Yes, aftershave can expire, however they can last for between 6 months and 5 years before expiration depending in the ingredients and how it is stored. However, the fragrance normally diminishes overtime. If it contains alcohol, it may be preserved for a very long time.

Can I use expired aftershave?

We do not recommend using expired aftershave because there may be some ingredients that may not interact favorably with your skin.

Let’s get into more details about why aftershave expires and if you can still use it if you are adamant about it.

Why Does Aftershave Expire?

Any aftershave you choose will have a certain shelf-life up until when you can use it safely as a guarantee from the manufacturer. 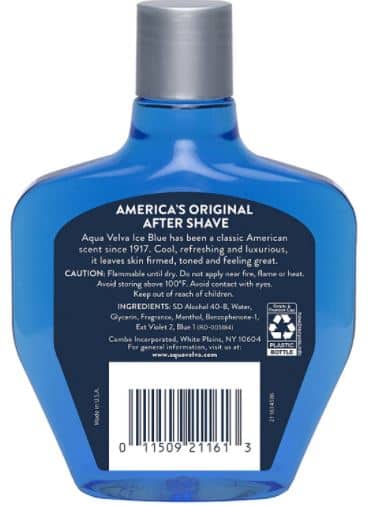 But once that shelf-life has passed, that indicates that your aftershave has expired. Several after-shaves present in the market have a specific expiry date written on them and you are often officially advised not to use the product once expired.

While the perfume you’ve been using for decades is all fresh and strong, the newly-bought balm may lose its fragrance in as little as a year.

Situations like this are due to the different ingredients used in aftershave that decides the life-span and effect of the products on applying. 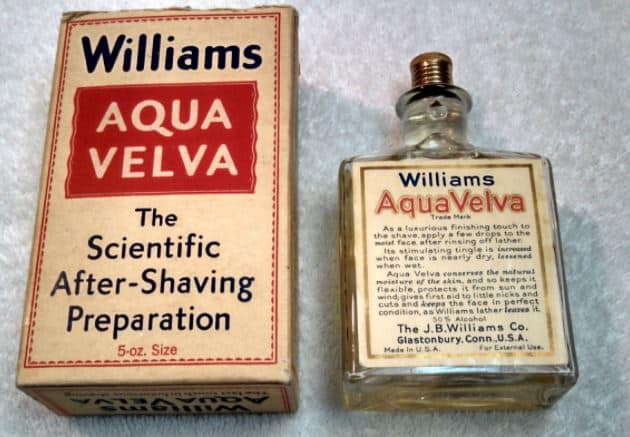 Normally, aftershave with strong aromatic flavors is more likely to be effective for longer than weak or no-odor aftershaves. Also, volatile aftershaves when left opened can lose fragrance regardless of the expiry date.

However, the presence of the below-mentioned ingredients in your aftershave can decrease its life in terms of scent and effect to 12-24 months:

To find out more on aftershave expiry, check out our article on how long does aftershave last.

Can I use expired aftershave? Once expired, quickly dump the existing aftershave and buy another quality one with a longer shelf life.

If you use expired aftershave, some of the ingredients may react with oxygen or break down to invite bacteria and other fungal growth, making the product terrible for your skin.

Whatever the case is, applying expired aftershave to your skin can lead to severe skin issues:

Many visible signs may indicate aftershave expiration. However, it varies according to the aftershave.

Likewise, here are the common signs of 3 popular aftershave products to keep a check on them while using.

You can also check out our article on aftershave lotion vs balm to learn more.

If you decide to use expired aftershave, you should give it a good shake beforehand. If your aftershave has been left undisturbed for years, some separation might have occurred.

Tips To Extend The Life Of Aftershave

It’s natural for aftershave to expire after a specified time frame. But there are ways through which you can extend the shelf-life of your aftershave. Here they are:

Research shows that expensive aftershave or perfume tends to have a longer lifespan than most cheaper options.

This is mostly due to the levels of scent notes in more expensive perfumes. However, it could also just be due to the components involved in the product.

Does Aftershave Go Off if Not Opened?

An unopened bottle of fragrance or aftershave can last between 12 and 18 months. But a light-scented one may begin turning sour sooner than the estimated period.

What To Do with Expired Aftershave?

If you have an expired aftershave, don’t use it on your face again because it has dangerous effects.

The best way to utilize it once it expires is by using it as a room freshener.

As every good thing comes to an end, your aftershave will go one-day. Normally, aftershave lasts up to 6 months to 5 years depending on its ingredients. Therefore, choose the most long-lasting and quality aftershave so that you can make the best use out of it before expiration.

MenShavingClub.com is a participant in the Amazon Services LLC Associates Program, an affiliate advertising program designed to provide a means for sites to earn advertising fees by advertising and linking to amazon.com and affiliated websites.